During my 100 Jump Photographs Project, one of the things we loved to do was film some “Behind the Scenes” clips to put a video together.

One of the most common questions we get are about how we jump, whether we use props to get our height in the air, trampolines etc… so we loved sharing the videos so you can see what happens to make a jump photograph.

The photographs we took in this video went into my 100 Jump Photographs Project, which I completed in September 2012. 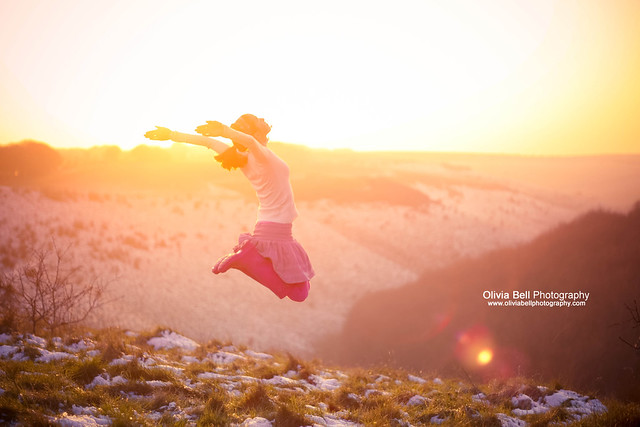 Originally when I started the rather odd jump photography project, I had no idea what I was getting into, or where I was really going with the project. To add to it, I actually received a lot of initial criticism for it from outsiders, saying it was too repetitive – luckily I didn’t listen too much to the critics, and carried on.

This reminds me time, and time again, to try not to listen too closely to critics – and stay true to my thoughts and decisions and to trust myself.

Quote of the Moment

“Loneliness can be conquered only by those who can bear solitude.” ~ Paul Tillich